Behind every cultural uprising exists an essential cast of characters pushing through the pavement. Take, for instance, Sean Fahie, the artist, scene curator, and self-proclaimed "purveyor of fun." Over the past year, the multi-hyphenate has become one of those perpetuating forces whose energy has rippled outward, like his easy crackling laugh, from the city's creative core. Like the mission behind the appropriately titled Art, Beats + Lyrics Radio show "The Influencers," which he hosts with creator Leroy Basnight III, Fahie exemplifies the growing synergy within Atlanta's emerging art community.

The past year has been defined by a lot of collaboration and crossbreeding. Sumptuary, the almost indefinable, totally unpredictable event series put together by Maggie Ginestra and Mike Stasny for artsy insiders, featured the work of Atlanta-based artists while helping to fund their artistic endeavors.

The local comedy scene kept blowing up, with weirdos such as Keenan Burton surfacing in conjunction with the new Rotknee Presents Records. The label, started by Star Bar's comedy open mic night host Rodney "Rotknee" Leete, will record Burton's first live album on Sept. 29. Meanwhile, Tanz Farm, the collaboration between gloATL and the Goat Farm, continued to break new ground over the past 12 months by turning dance into dialogues, workshops, and exhibitions encompassing the relationship between movement and environment.

On the DIY front, the homegrown proliferation of mass media alternatives spanned the spectrum, from Atlanta Zine Fest, which celebrated its second year, to the digital launch of AB+L Radio. And the Bitter Southerner's blastoff from free website to for-profit venture has simultaneously redeemed the South and weekly storytelling in a way that does our hearts proud.

Outside traditional gallery spaces, the Living Walls conference celebrated year five of its urban metamorphosis. And street artist SEVER's Cabbagetown mural of Charles Darwin contemplating the ATL Twins gave us new reasons to ponder the relevance of our own brand of homegrown irreverence.

All of which is proof that the outsiders are becoming insiders in this town. And that's a good thing. 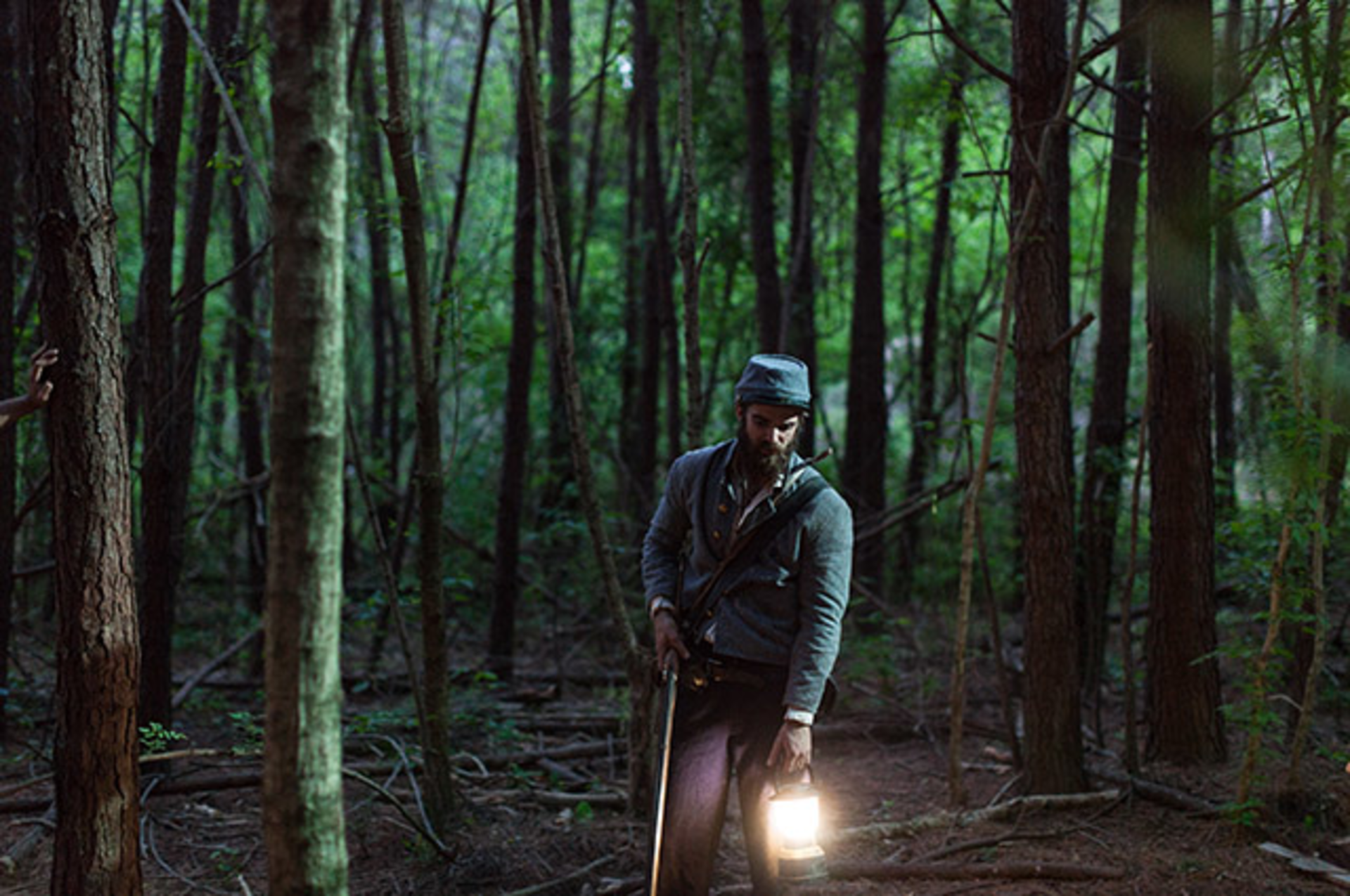 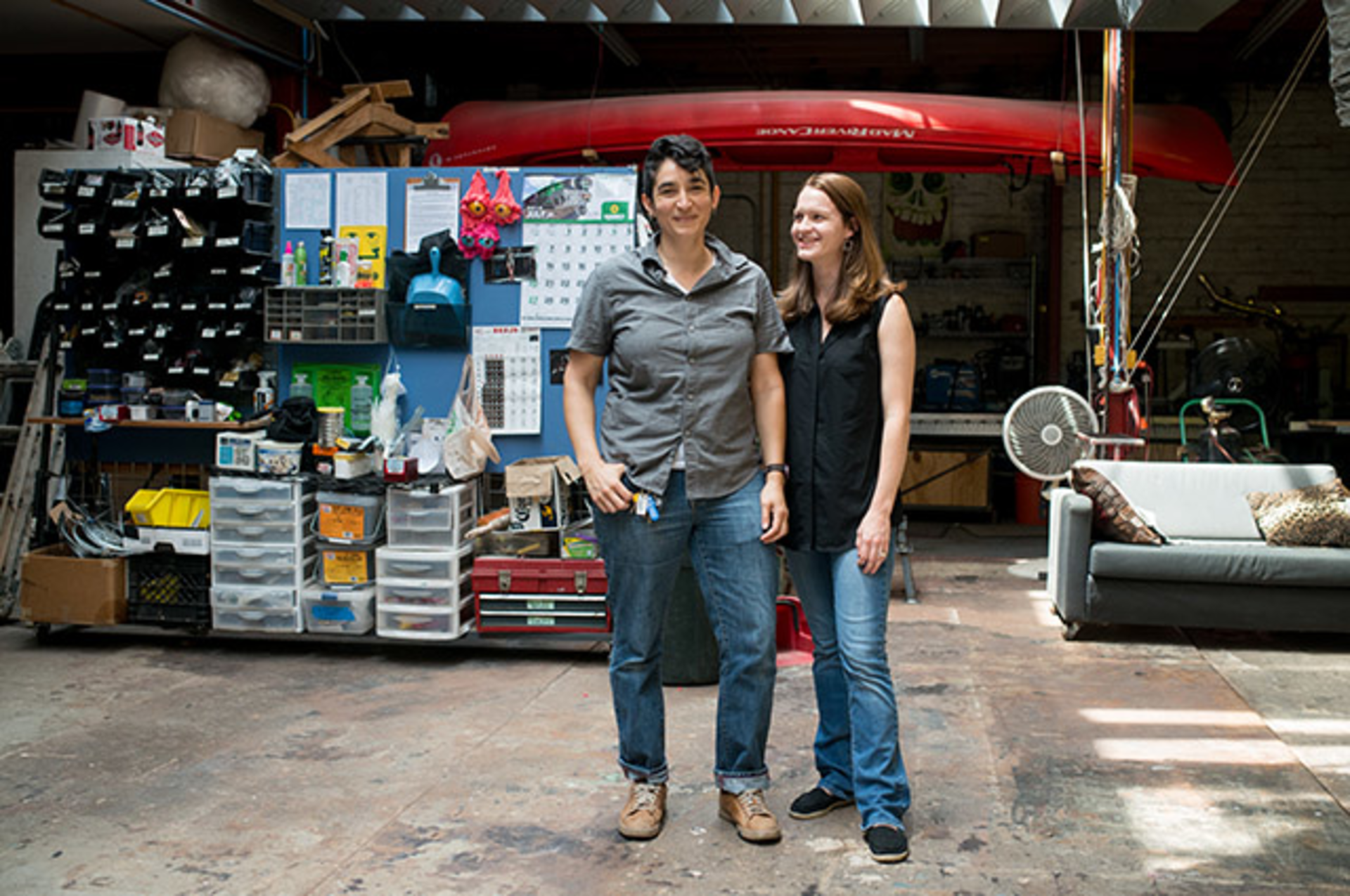 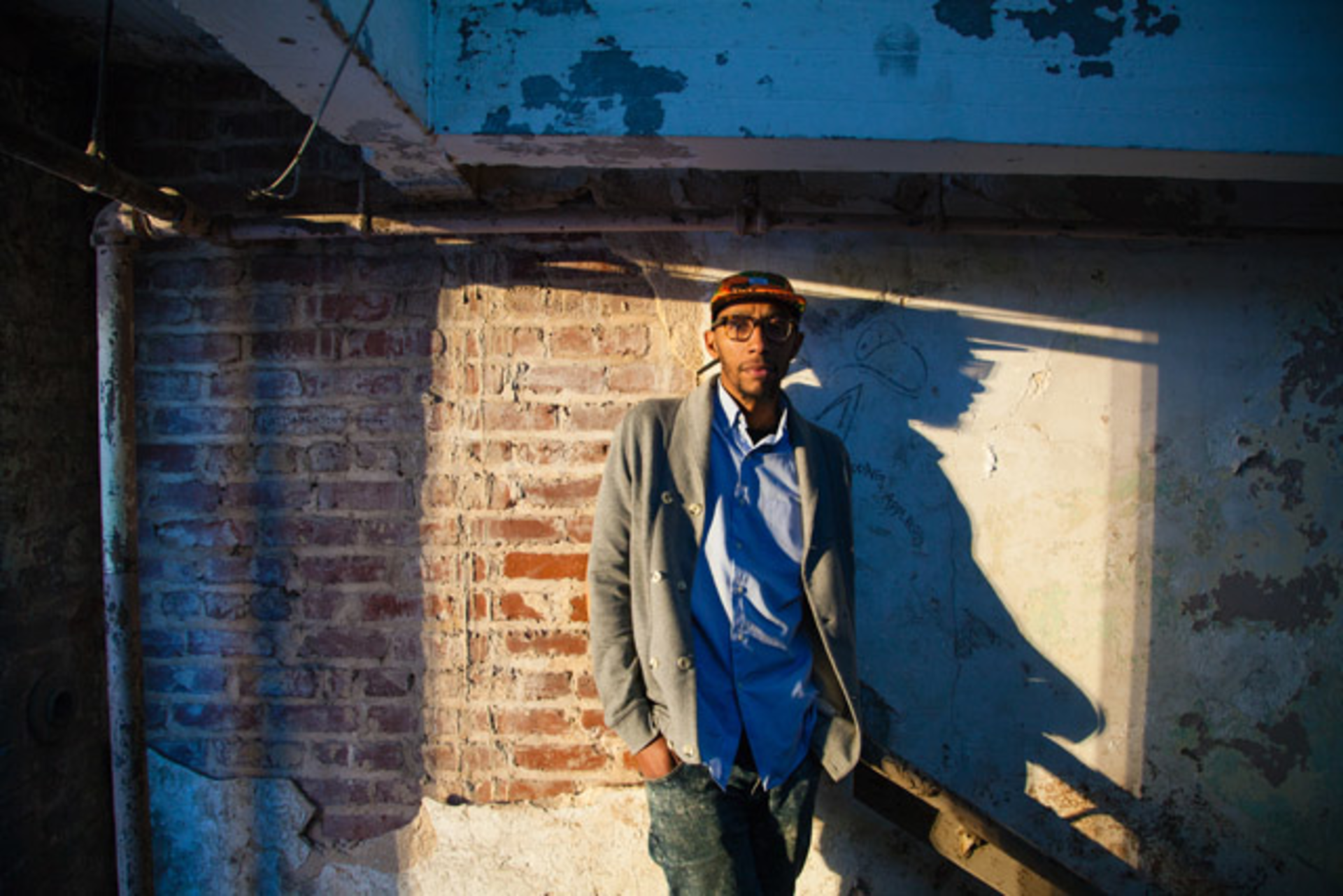 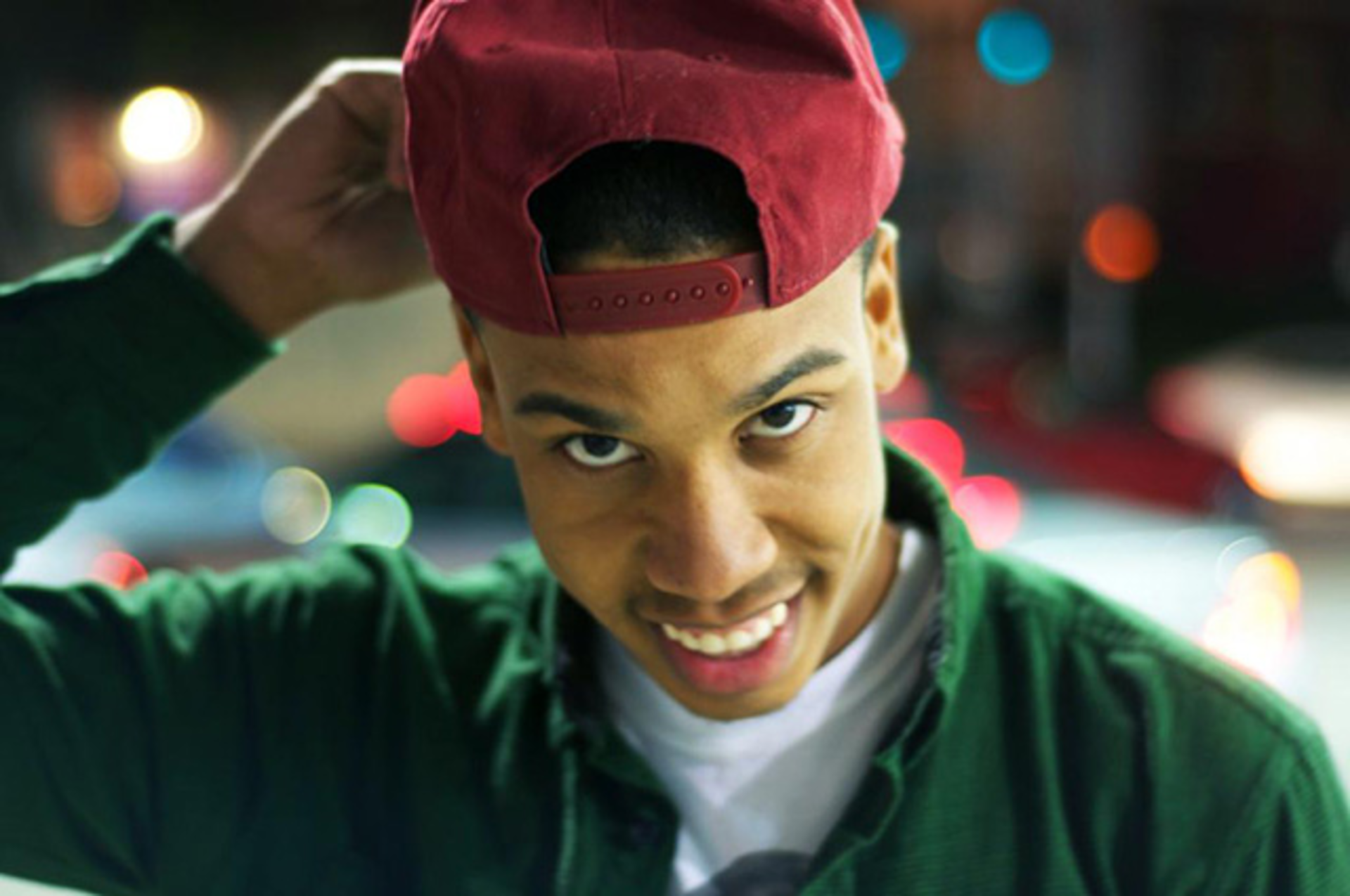 Best bets for getting into some funny business: Comedian BOA Award Winner 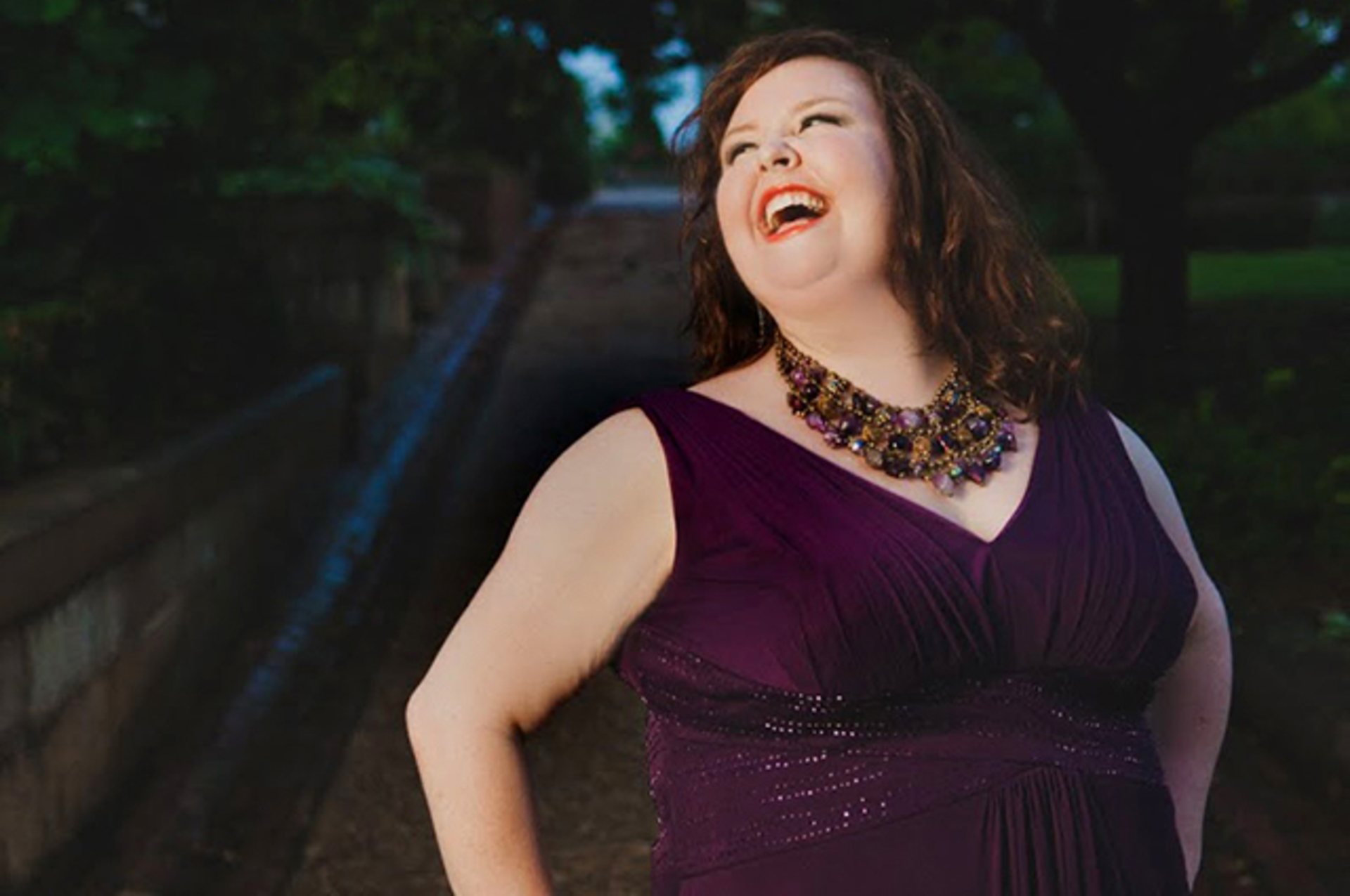 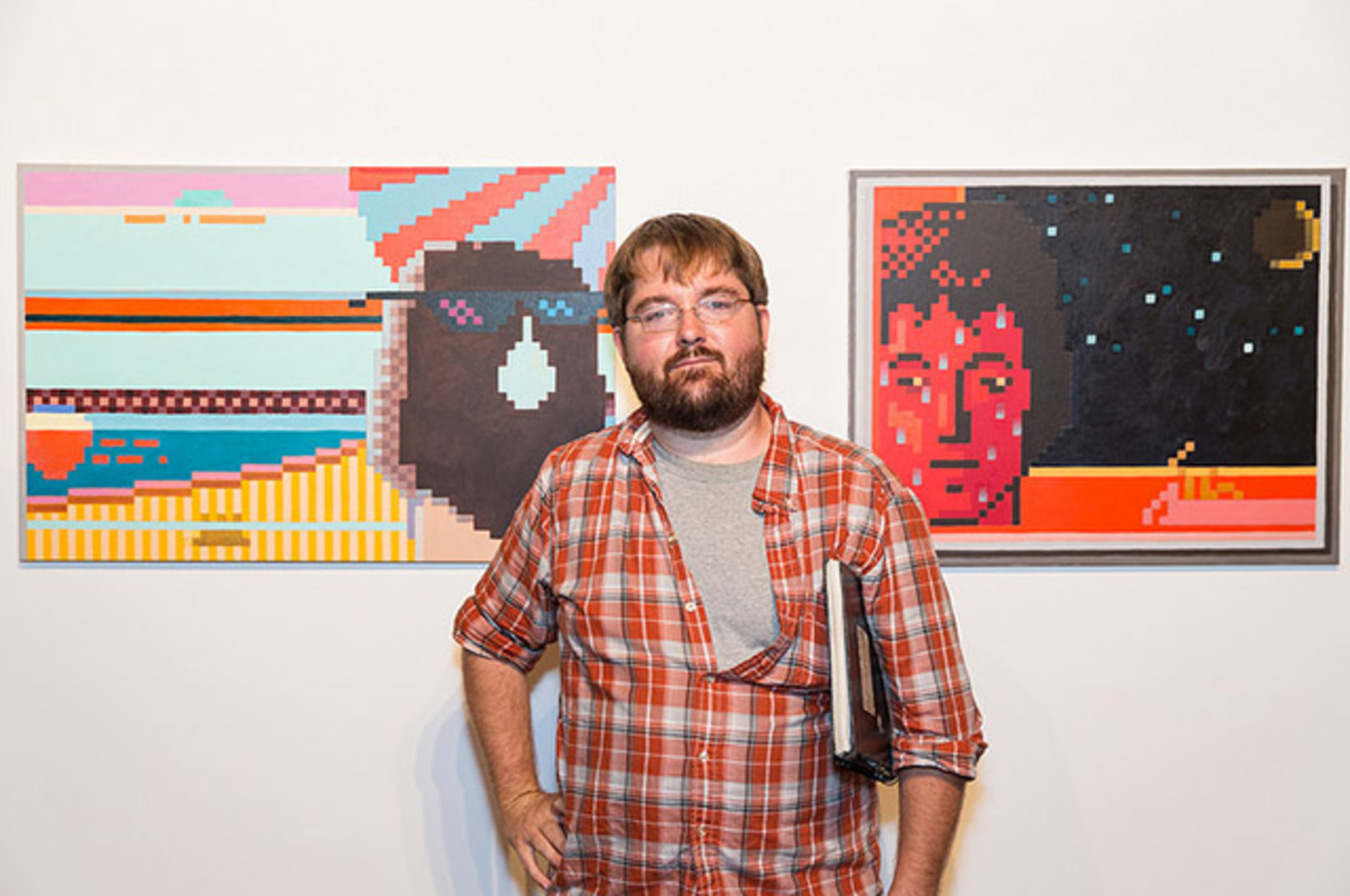 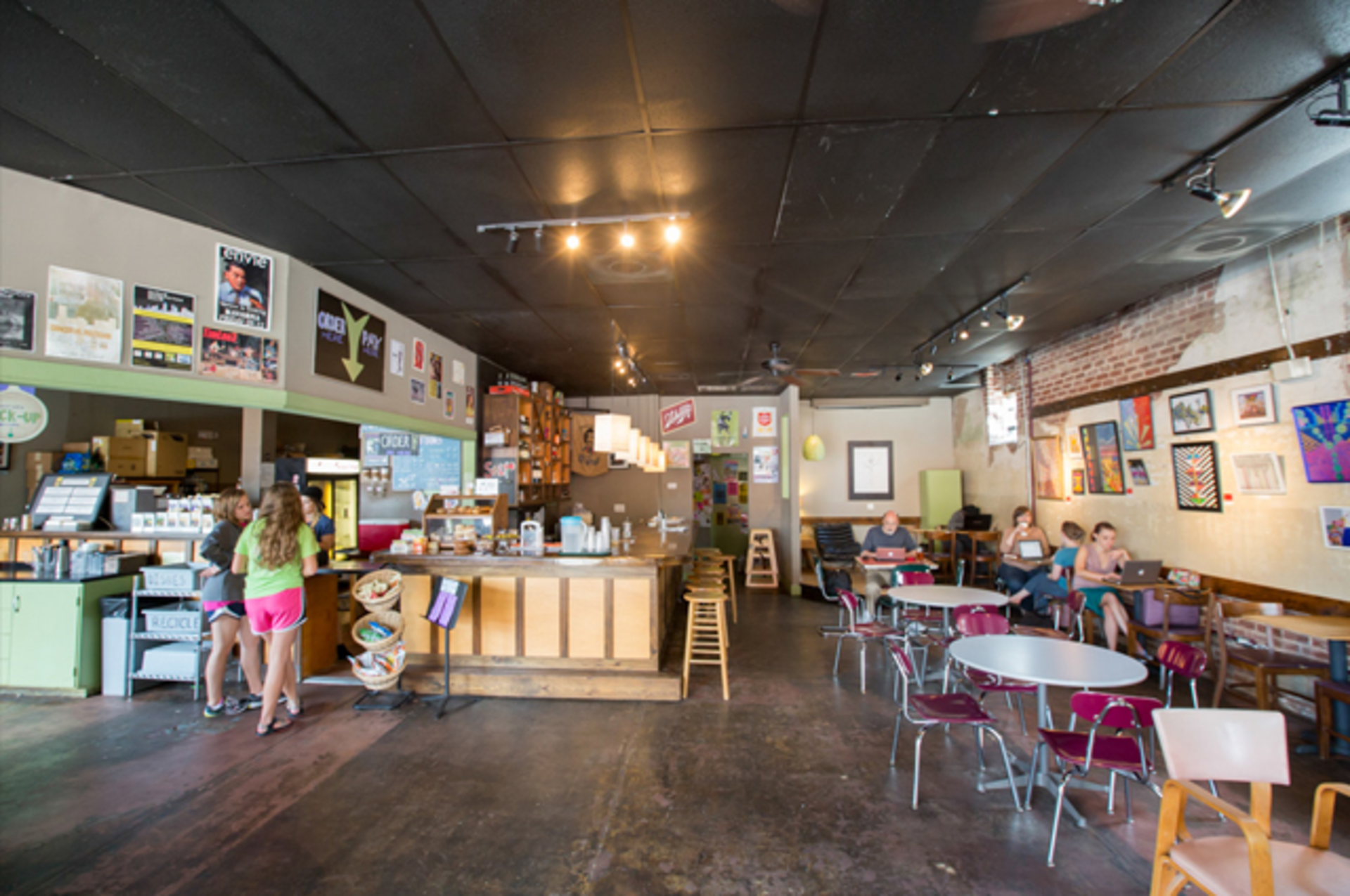