One thing we can all agree on: The best shopping experiences usually start with the people behind the businesses. Old faithfuls such as Decatur Package Store, with its well-stocked, well-labeled shelves (we count owner Herb Chereck's "Herb's Choices" as one of our many blessings), and 2014 Trophy Case inductee Army Surplus Sales, Inc., show the importance of legacy businesses to neighborhoods. A new generation tested Atlanta's retail waters this summer at a number of pop-up shops Downtown (below), where creative entrepreneurs behind brands such as FRESH.i.AM, Arbitrary Living, and Fallen Arrows brought life and foot traffic to vacant storefronts. Mike Tyson's Sunbrimmer Records, added a tightly curated vinyl collection to Avondale Estates, a 'hood that was in desperate need of a shop dedicated to music.

In keeping with this year's backstage theme for Best of Atlanta, we went behind the scenes at Grammy award-winning rapper Killer Mike's SWAG Shop, where we discovered that his wife, Shana "Shay Bigga" Render, is the key to the barber shop's success. We also dropped in at some of the city's houses of ink such as West End Tattoo, which helped mold City of Ink owners Miya Bailey and Tuki Carter. A visit to Southern Star Tattoo's Ponce de Leon Avenue location revealed the elements that go into making a great tattoo shop, from the booths to the autoclave.

Decisions like choosing the Best place to maintain your hooptie aren't always simple. We've done the hard work for you, making our 2014 Best of selections with the consumer and the folks behind the counter in mind. 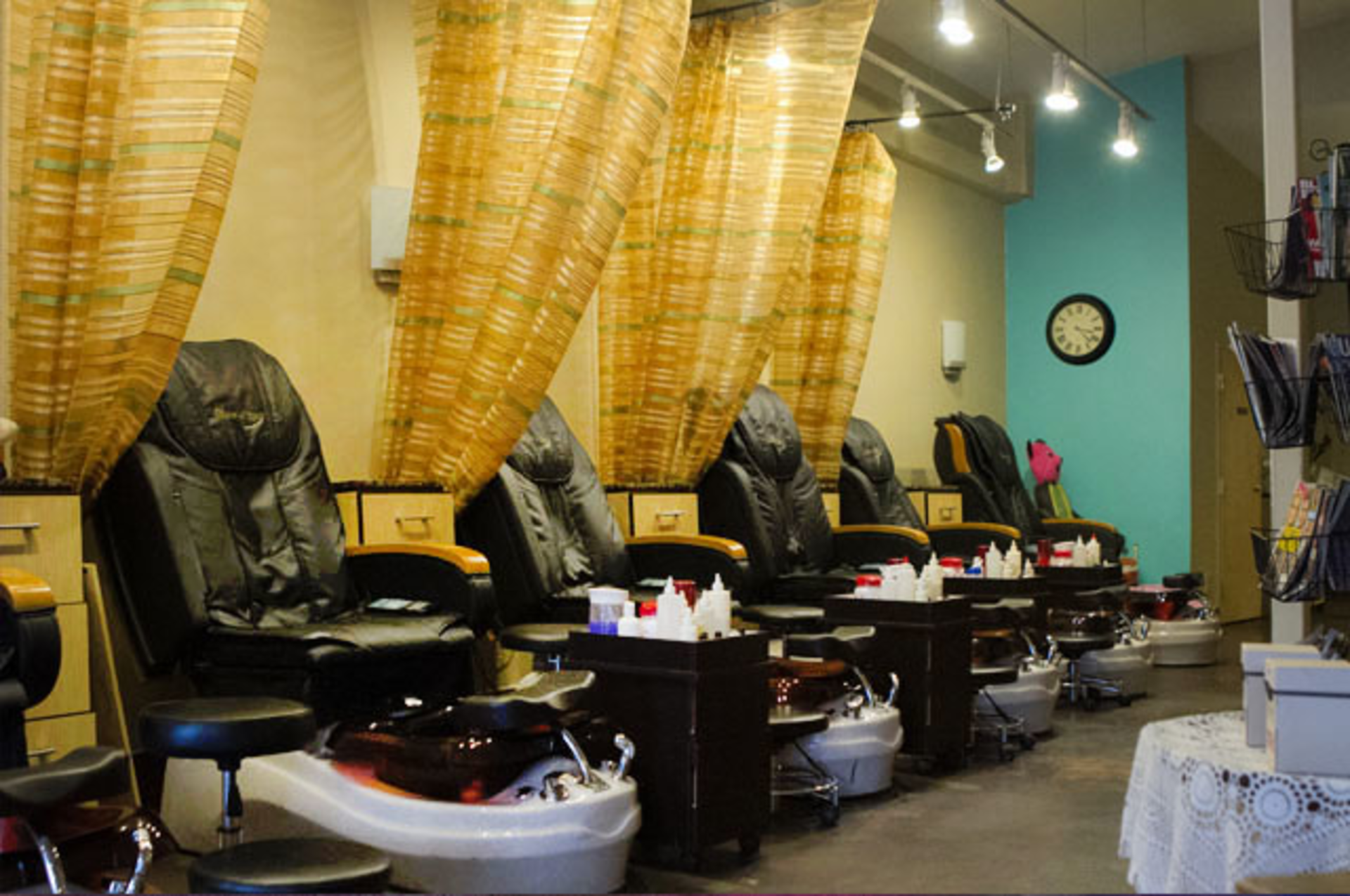 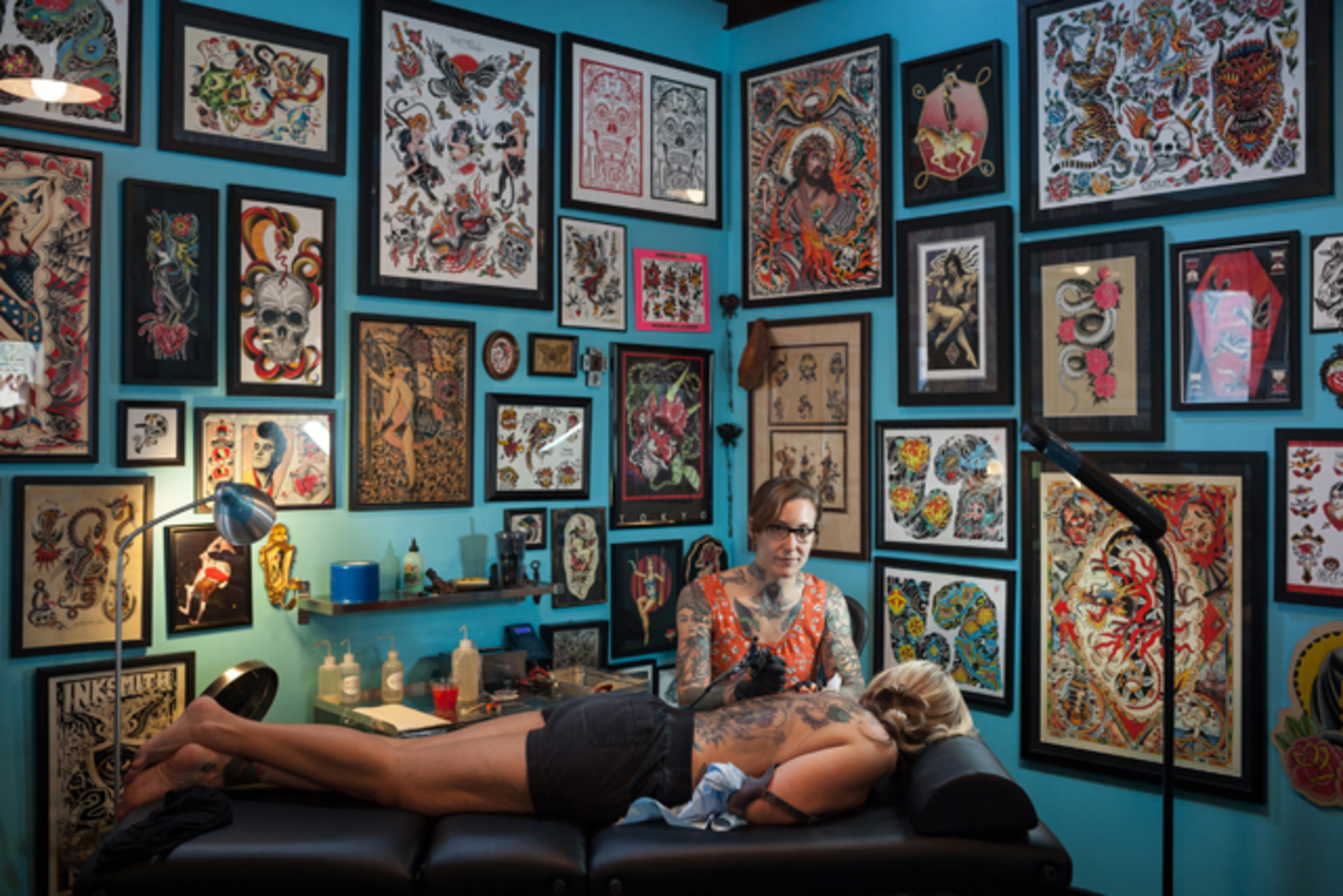 Only You Tattoo (Featured) 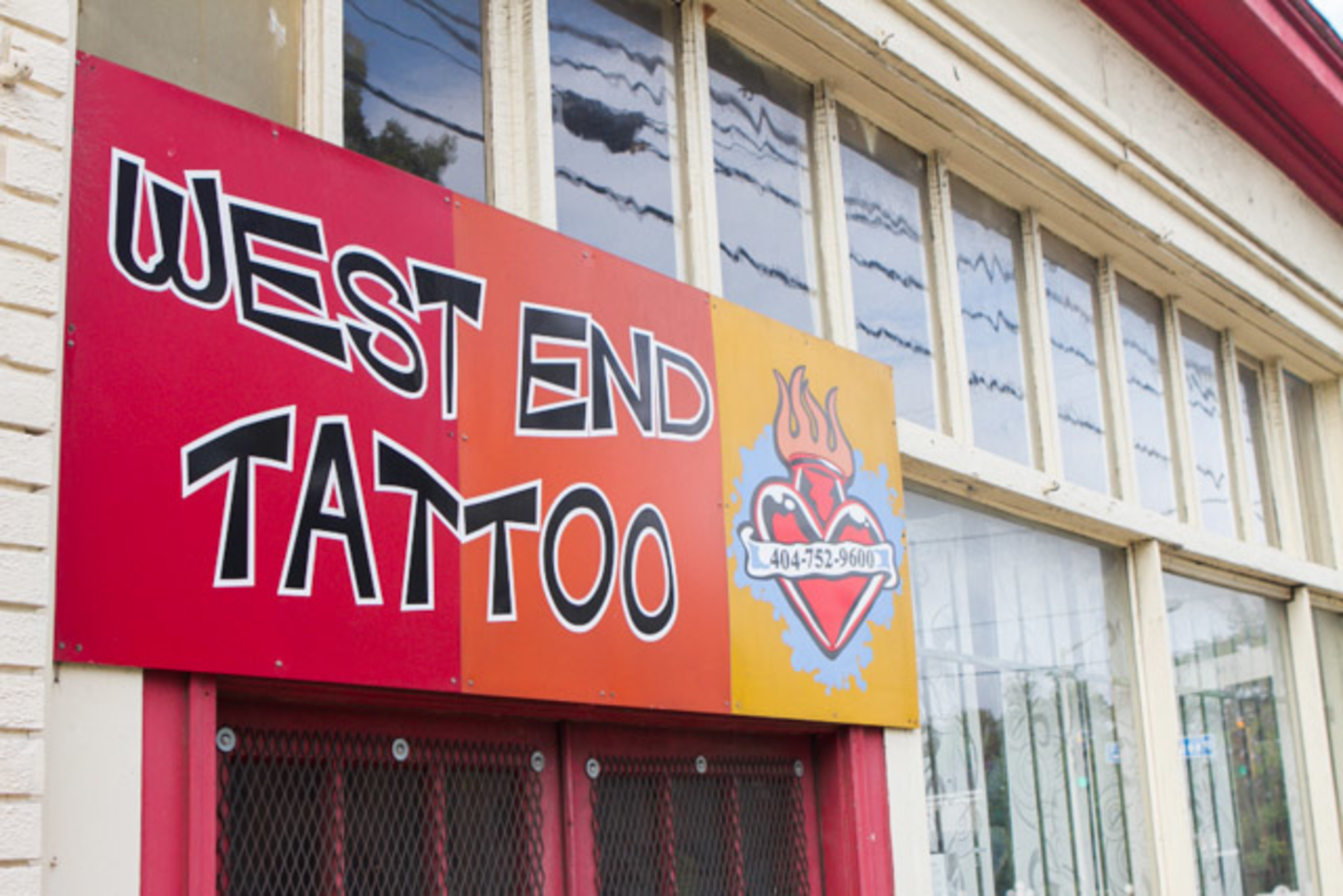